is Stephanie Meyer a "bad writer"? 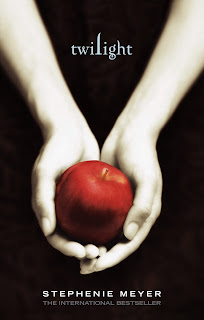 There's a hot debate happening over on Goodreads about Stephanie Meyer, author of the Twilight series about sparkly vampires and the humans that love them. It was sparked by the question, "Is Stephanie Meyer a bad writer?"

I found myself in the bizarre position of defending her (odd since I was not a fan of the book).

Anyway, Dan says she's a bad writer. Her grammar is awful. She misuses words. She's a menace to the English language.

I contend that she could have used a better editor to fix her grammar/usage issues, but ultimately she wrote a mega-best selling novel that spawned a major film franchise and her success snowballed. Clearly, there are readers out there that think she's the bees knees. Otherwise it would have come to a screeching halt, like Beautiful Creatures (speaking of bad writers). So she cannot be classified as a "bad writer" since her success speaks otherwise.

Dan counters that it's all marketing. Meyer ain't no Oxford educated linguist a la Tolkien.

Now I think we are getting into apples and oranges territory, but in my opinion, Tolkien could have used some judicious cutting for Lord of the Rings, a book that frustrated me with its self indulgent ramblings.

So, the debate continues. But I stand by Stephanie Meyer. She is not a "bad writer." She knew her market and wrote something that resonated. She may not be grammatically proficient, but she can clearly tell a story that engaged readers. And isn't that the point?
Posted by karen greco at 7:52 AM No comments: 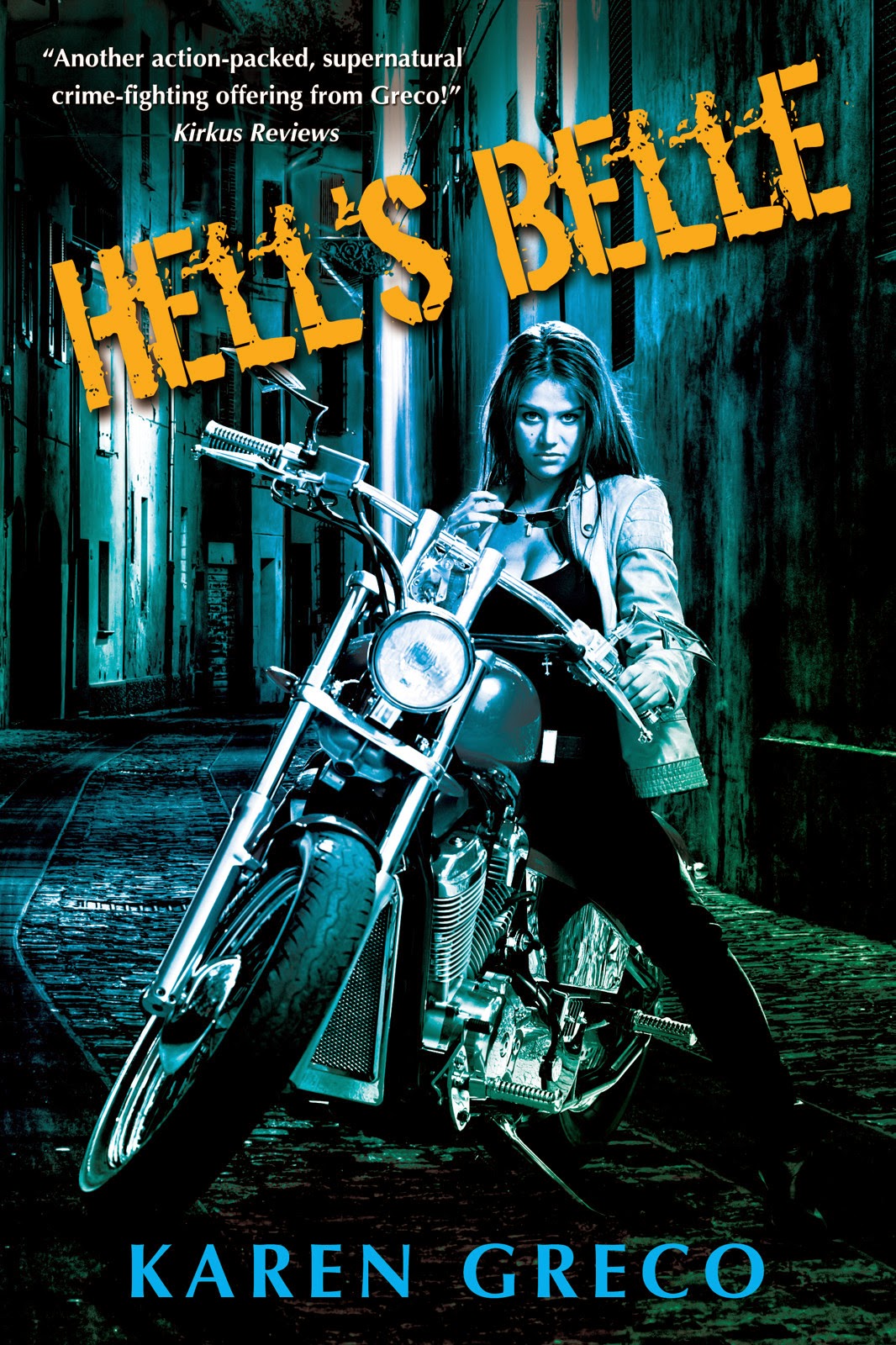